Share a memory
Obituary & Services
Tribute Wall
Read more about the life story of Norman and share your memory. 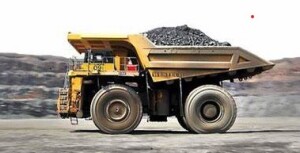 Norman Keith Corey, age 93 of Lake Vermilion – Tower died Tuesday, November 29, 2022 in Essentia Health – Virginia. He was born February 3, 1929 in Blue Creek Township, Indiana, the son of Donald and Minnie (Fischer) Corey. Norm was born and raised in Indiana and owned and operated a bulk milk transport company. He and his first wife, Marilyn moved to the Tower area in 1959 as Norm was hired by Erie Mining Company. Marilyn died in 1979; and Norm was married to Sharon Besch in August of 1980. He was employed as a production truck driver for 31 years, retiring in December of 1990. Norm enjoyed travelling, fishing trips to Canada, maintaining his garden and yard, feeding wildlife, and his daily visits to the neighbors.

He was preceded in death by his parents; first wife: Marilyn; brother: John Corey and step-grandchild: Erik.

A Celebration of Life will be held at a later date.

To send flowers to the family or plant a tree in memory of Norman Keith Corey, please visit our floral store. 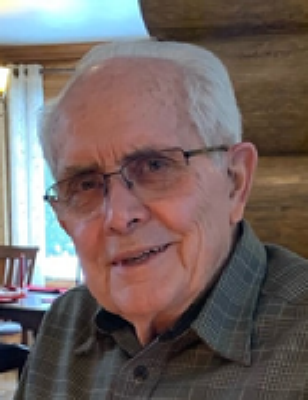 In Loving Memory Of

Look inside to read what others
have shared
Family and friends are coming together online to create a special keepsake. Every memory left on the online obituary will be automatically included in the book.

In Loving Memory Of

Look inside to read what others have shared

Family and friends are coming together online to create a special keepsake. Every memory left on the online obituary will be automatically included in the book.

You can still show your support by sending flowers directly to the family, or by planting a memorial tree in the memory of Norman Keith Corey
SHARE OBITUARY
© 2023 Bauman Family Funeral Homes. All Rights Reserved. Funeral Home website by CFS & TA | Terms of Use | Privacy Policy | Accessibility