The caring and experienced professionals at Bauman Family Funeral Homes are here to support you through this difficult time. We offer a range of personalized services to suit your family’s wishes and requirements. You can count on us to help you plan a personal, lasting tribute to your loved one. And we’ll carefully guide you through the many decisions that must be made during this challenging time.

You are welcome to call us at any time of the day, any day of the week, for immediate assistance. Or, visit our funeral home in person at your convenience. We also provide a wealth of information here on our website. 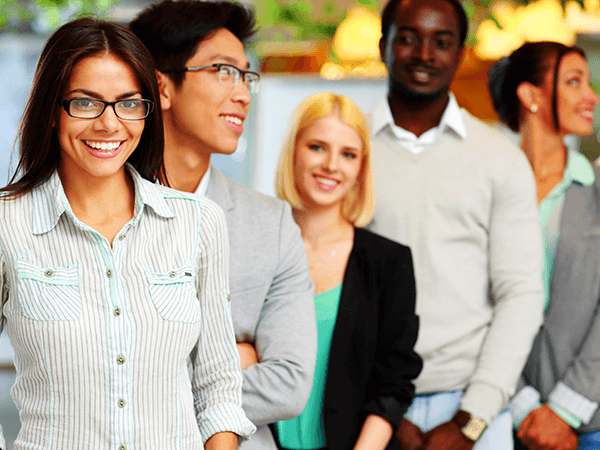 Bauman Family Funeral Homes has a long tradition of serving the Iron Range of Minnesota. This group of privately owned Funeral Service Providers is the life ambition of Bill Bauman.

Northern Minnesota Cremation Service was started in 1980 in the Cron Funeral Home. It is the area's premier cremation provider, complying with the nation's strictest crematory standards and is the Iron Range's only funeral home operated crematory.

In 1994, the Bauman's opened Bauman's Vermilion Funeral Home in Tower. This restored local funeral service to the Tower area after a 30 year absence. This stand alone facility is located on Tower's Main street and is a welcomed addition to the area.

If you need our services immediately, please call us.
We will begin the process of bringing your loved one into our care right away.